With stem cell therapy being used for a number of medical condition it was no surprise to stroll across a website that said they are now using it to treat Fibromyalgia.

Apparently the cell searches out and in fact detects and then attempts to repair any damage or deficiency discovered, as well as releases growth factors, which stimulate the body’s own repair mechanisms.

‘A medical procedure whereby Human Fetal Stem Cells are transplanted into a Fibromyalgia patient These cellular building blocks are usually administered intravenously and subcutaneously (under the skin) It is a painless procedure, which takes place in approximately one hour, and has no known negative side effects.’

They say that ‘significant positive change are seen between three to six months post treatment, but can occur in as little as weeks or even days after receiving treatment’.

They can take the structure and function of existing cells. For example… 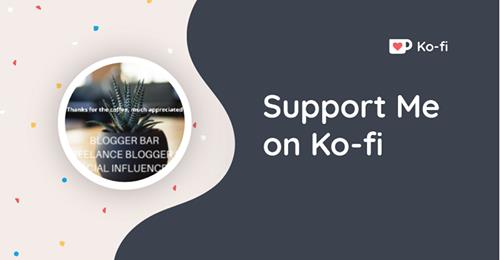