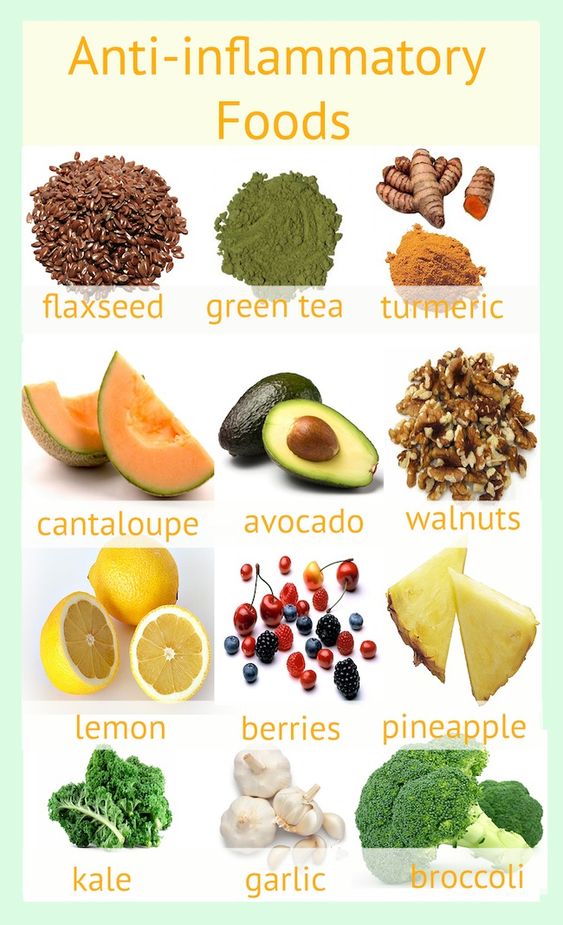 First, if we start off by trying to avoid certain foods which can actually cause inflammation – Health Harvard suggest –

Try to avoid or limit these foods as much as possible:

An anti-inflammatory diet should include these foods: